Simple Hacks On How To Overcome Latecoming

How to Find Your Passion When You are Depressed

Late-coming is simply the act of attending to a scheduled appointment at a time much later than the stipulated time. As straight forward as this definition may be, different people still have their own concept of late-coming. Some people see late-coming as going late for a fixed-schedule event even if it means a minute after the stipulated time. Others see late-coming as being present for a fixed-scheduled event later than a few minutes before the exact time, say 15 minutes or so. Another group of people believe that one is not late until the event has started while they are not yet present. In other words, this last group of people see late-coming beyond the time that was fixed, so much that, if they were to get there 15 minutes after the time initially fixed for an appointment, event or meeting, but it has not started, they would still consider themselves early for the meeting.

Everyone has what they think about late coming, but the act of late-coming is one that is detrimental to the progress and productivity of every organisation or group. It disrupts plans, slows down progress and affects the availability of people for specific tasks allotted to them.
Even beyond this, late-coming is a highly contagious disease. It spreads from person to person, especially when it is not followed by adequate punishments by the administrators.
This is particularly seen in places like Africa, where a new phrase was developed to describe the phenomenon. This is known as the “African-man time”. African time describes that no matter what time was fixed for an event, it has become commonplace to presume that the event is bound to start a little bit late. This failure on the part of even organizers discourages people who would have left their activities to attend the event, only to end up having their time wasted by delay. This phenomenon of the African-man time thus creates a cycle of consistent latecomers to any event.
I am not so sure if late-coming is still a serious battle in many developed countries of the world because they have realised the value and essence of time. Time is a currency that one can’t afford to waste. Keeping to time is one sure way to maximise productivity and still have time for other things. Maybe this can explain why development is slow in some developing countries of the world.
A statistics that was carried out amongst 60 secondary school students in two different schools in Zaria, Nigeria by Abubakare et al, which was aimed at finding the relationship between late-coming and the gender, ages, and socioeconomic status of students showed the following data.

How To Overcome Late-coming

Here are some ways you can overcome late-coming to any of your planned event or activity;

Keeping a to-do list help you know which tasks you need to execute and in which order. It helps you to plan and strategize your time appropriately for each of the tasks.
Forgetfulness is one of the common reasons why people go late for occasions or events. Forgetfulness is a natural thing for everybody, but to keep yourself fully aware of your plans, a todo list or plan list, as you may call it, may come very handy.

You have a timer, right? Back in the days, alarm clocks used to be rare and often specially acquired. Even though, they were not so expensive to get, maybe the annoying sounds they make while you want to enjoy your morning sleep discouraged many people from having one. But nowadays, alarm clocks come in pre-installed in every mobile phone with multimedia capabilities. Even the oldest, less sophisticated phones have alarm timer installed.
To overcome latecoming, especially if you are such a forgetful person like me, you may need to use your alarm clock more often.
Ideally, you should set your alarm clock way before the appointment time, say two hours. Do you have any idea when you should start preparing? I will talk about his is the section for ” start preparing early” below.

Wristwtches have become a part of fashion today. I’m sure the inventors of the handwatch simply wanted to find a way to time available and accessible at everytime. You don’t have to carry the large wall clock or the big camcorder’s time everywhere you go. But just like other things which are worn on the body, it soon became a fashion.
So many people only wear watches only for the sake of fashion. They do not even get to look at the time on it. So weird, you’d say, but the simple fact is those people are underutilizing the device. It is no awesome thing to show off your expensive Rolex watch without being aware of the time on it.
Looking at the time regularly help you keep track of each minute that passes by. Being conscious of time on a second basis helps you maximize your time closely. It helps to eliminate the feeling that time flies so fast, because you are keeping track of the time and are modifying your working speed, actions and resting time based on your perception of how much time you still have left.

Here comes the meat of the matter. Don’t be surprised if I say that I wrote this entire post just because of this point.
One of the issues with latecomers is that they do not fully understand how to time themselves to avoid being late for the occasion or event or appointment. I have been affected by this many times too, until I found the secret, and started working with it.
I have discovered a person algorithm for preparation to leave for an event to avoid being late. For clarity, I will highlight them below:
This should help you know when to start preparing. If you do not have a framework like this to work with, time will always show you how fast it can run when you see that you have become suddenly late for the event you wanted to attend early.

Part of leaving home early is already covered in the previous point of “preparing early”. Many people, especially in locations where the African-time prevails, often think there is no point in leaving home early. What would they be doing there? Am I the organiser of the event? Why should I be the first to be there? These thoughts discourages many people from leaving home early.
For others, they do not understand the simple algorithm I provided above. They then choose to wait until they have become potentially late even without realising it.

Prepare For Uncertainties Should You Be Too Early

Irrespective of the punishment, I am one such person that hates latecoming. But on a few occasions, I’ve had to be late for certain events and occasions too, you know?
Is there anything as being too early? You’d ask. Being too early means you have arrived at the venue for your appointment or scheduled occasion so early that, it seems you are the only one present at that time. In areas where the African-time attitude have been entrenched in the people, you will commonly arrive too early for certain occasions if you go early enough. Sometimes, you don’t have to be way too early to be too early. Arriving there at the stipulated time can seem like you arrived too early, because very often in these areas, the people’s attitudes have been given to latecoming perpetually. Even the organizers of the event would shock you when they walk in an hour after you already entered.
Preparing for uncertainties in this regards means you are supposed to make alternative plans for your time in case you appear too early for the occasion. You are not going to sit down there, waste your precious time doing nothing. But here are some things you can do to savage your time from going waste.

Latecoming is a disease that need to be cured. It gives people a negative impression about you. Leaders keep to time. And additionally, latecoming delays the plans of the event if you are the organiser or lead anchor.
Whether or not, more females are latecomers or older people are go later for events than younger people are inconsequential at this time. What matters is, latecoming can be avoided if you know the right things to do as presented in this post. Let latecoming be a thing of the past, and watch how better you become both individually and as a corporate entity.
Lastly, that point of preparing early is still my hit point in this post. Try it out and give your comments here sometime. Thanks for reading through.
Tags: businessexcellencefoodopportunitypersonality
Share4Tweet3SendShare1 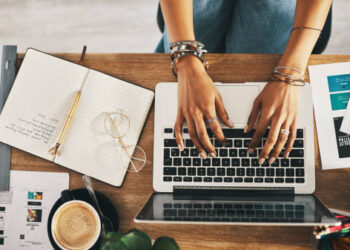 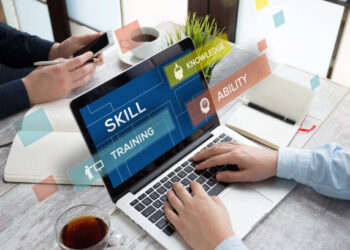 6 Basic Tech Skills Every Employee & Everyone Must Have 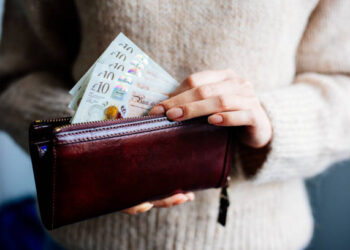 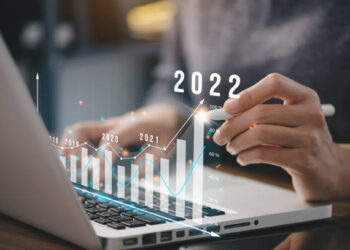 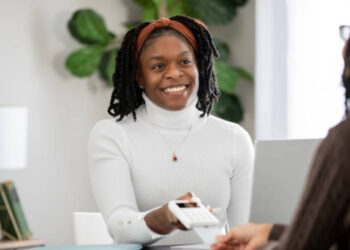 6 Ways to Keep Your Customers Engaged Online and Offline 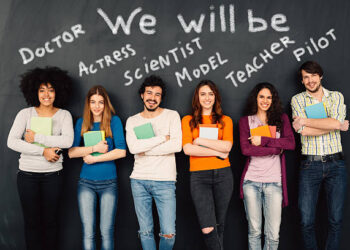 7 Important Criteria To Consider When Choosing A Career