6 Ways To Become A Super Powerful Woman In Leadership

“Women are not the best leaders, neither are men. The best leaders are those who stay committed to the pursuit of leadership and its goal in the enrichment of the lives of people”.
You reading this right now, there are high chances that you are a woman/lady. You have always wondered what you are doing wrong, to be rejected by society in the performance of certain tasks that they so labelled for ‘men only’, including leadership. You are really angry within you about why the world is so biased against women and the girl-child. I must agree with you on that, the world has never been fair but could there be reasons why it is so?

At the end of this post, you will realise that these principles do not apply to women only, they will prove quite useful to men as well. Let’s look through it together.

Women have played key roles in the world of science, politics, and the humanities going further to reaffirm that women are never supposed to be seen as intellectually inferior to men. But amidst all these successes are great societal barriers that those women who succeeded so greatly have had to surmount.

Women are one of the most beautiful creatures ever created. And by being beautiful, it goes beyond just their beauty looks. Her beauty is in fact, so irresistible that every man just wants to have at least one woman in his life.

In the midst of all the wonderful attributes that women possess, there are a few qualities that have made society not feel confident to entrust them with some leadership roles asides from the family.
Whereas, many women may claim that they are simply unjustly relegated to the background, little did they realize that society may have determined it to be so some donkey’s years ago.
Nature may have determined that it would be more chaotic if women were allowed to govern the men and take charge of things like the men do in the world today. This is because there are some inherent natures common to most women that are quite unfavourable for sustainable leadership. But these inherent traits can never be seen as the women’s fault because, as a matter of fact, they are essential to their role in family keeping, and the many other things that are central to.

So, in other to understand how to grow through the ranks as a woman, it is important to x-ray the lives of those women who already did. In this context, I am going to reveal some ways through which any woman who wishes to penetrate the societal echelons can do so. It may only involve giving some unfavourable attributes, taking up refined ones, and stealing just a few from their male counterparts. Let’s get on it now…

Ways To Become A Super-Powerful Woman

Your ability to manage the guilt and what’s past is central to the role of leadership. This is because leaders are required to stay strong all through and letting yourself get broken down by some past mistakes does not make you get any stronger.

Mistakes are bound to happen, offences are bound to be committed, and failures are bound to be encountered but what matters is that you must be ready to handle them appropriately afterwards.
Everyone, irrespective of gender, has the tendency to worry too much about spilt milk (i.e, what has already gone wrong) until they train themselves for it.
However, the severity of this behaviour is somewhat naturally higher in female folks. If you must be certified worthy to lead and handle people, you must have learnt to let your past go, especially in these cases when you cannot change it anymore.

Gossiping has been more closely associated with women than with men, although, we cannot totally exclude the fact that men may be involved in such activities too.
Psychologically, one of the best ways to let out steam is by telling someone about what bothers you, especially someone who is ready to listen. It is refreshing to talk indiscriminately with someone who you consider a friend but the trick is that secrets should remain secrets.
Women have found a way to harness this strength, possibly to be able to relieve themselves of some worries of the past. It actually begins with not being able to independently diffuse emotions as best as possible.

Everyone needs someone to talk to at certain trial times leaders should be trained to bottle up as much as possible or at most, only speak to someone they can fully trust, especially as far as sensitive matters are concerned.

People who have made it to the top have learnt to ignore minor threats. This attribute makes society deem them worthy of handling people and groups. There is a balance that needs to be attained; to be able to listen to people’s constructive criticisms without breaking into anger or getting weighed down by those external pressures.

With the rise of feminism, women have resorted to antagonize men as a way to regain sovereignty. It is the right choice to seek more recognition in the world but having to directly stage a sociopolitical fight with the men is indeed a wrong approach.

If you set things right, you may just get the recognition you desire. Suffice me to say that, nature has actually set some leadership factors against the women, beginning from the general temperament of women, to their obviously weak and feminine physical characteristics, to some overwhelming natural responsibilities of child-bearing and its associated obstetric factors. Thus making it a fact that it was naturally designed that men should rule over and protect them.
However, if they must rise beyond where they have been placed at the moment, they must deliberately work on some of those innate weaknesses, rather than fighting their very complementary opposites.

The law of comparative advantage used in economics and business emphasizes that people and groups should focus on areas of their maximum strengths. If everybody does this, it was predicted to be a major solution to the many problems.
The leadership role of women in every family can never be overemphasized. They are the true leaders of the home and their husbands may only be seen as the ceremonial leaders. Their roles have been pivotal to the sustainability of many families around the globe, as well as the sustainability of communities. One of these is their ability of diplomatic persuasion and peace-keeping. If these abilities are extrapolated into the general society, the woman will surely make a good trustworthy impression that will greatly facilitate her penetration into the helms of the affairs.

In the world of today where elections are mainly based on some power of persuasion, the most successful women have been able to achieve that by consciously using their refined skills of persuasion in getting the majority numbers.

However, many women have not been able to try out some of these qualities outside their home and this was due, in the first place, to the societal and political factors that have restricted their active participation in society.
There is the rise of social movements that favour the active participation of women in almost every sector. This implies that women have a better opportunity to showcase their skills and in turn gain more influence for leadership.

Confidence is what sets the men apart from each other. The confident ones are the ones that are seen at the frontline, whereas the frail ones remain where they have always been. This same applies to women.
It looks like society has limited how much confidence women can extrude. Women’s confidence has also been closely tied up with some physical features as beauty, looks, and the likes. But generally, people would trust you more if you are confident when you do the things you do.

Everyone Wants Leaders and You Can Do It

When people want to appoint or elect leaders from the pool of other worthy aspirants, there are certain things they would look out for. Although conventional politics has made it rather difficult to decide the right people sometimes, people still try to look out for some leadership qualities.
People want someone who is as independent as possible when it comes to critical decision making. Leaders are a crop of individuals that are able to effectively manipulate the ideas of everyone into an idea that works for everyone. People seek to evaluate if you are capable of doing this, that is, being able to carry everybody along.

Both men and women are worthy of taking up the vocation of leadership at different spheres of human development if they so desire. But before one succeeds at this, one needs to know what it takes to do what needs to be done.
Truth be told, there are natural dispositions that put people of different sexes at advantage over others. The testosterone influence on body muscle mass development makes men physically stronger than women and this strength is a give-away feature in men for leadership. Studies have also revealed different thinking patterns in men and women.

To demonstrate how much people truly desire to see leadership skills over other things, remember that even if women have more voting rights in an organisation, it does not guarantee that a female contestant would emerge the winner. This innate desire for the right leadership can very often be overridden by money or other influences, but deep down, people have this desire.

Conclusively, you may not have all the required leadership skills from the beginning but you can actively develop those skills.
If any woman or man desires to become powerful politically, he/she only needs to shed some unfavourable traits and seek to gain the approval of the people she hopes to lead. But central to this post, you will see the inscription that there are some inherent feminine attributes that need to be shed first.

How To Manually Treat Your Mosquito Nets For Reuse 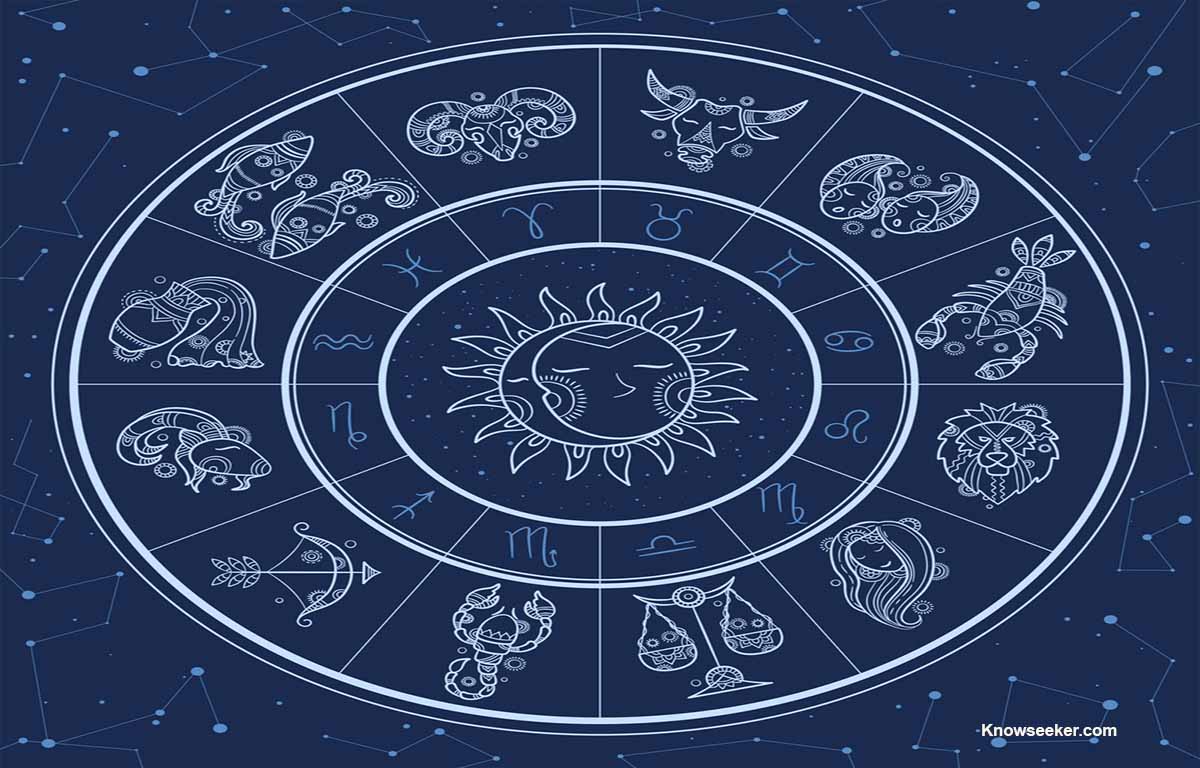 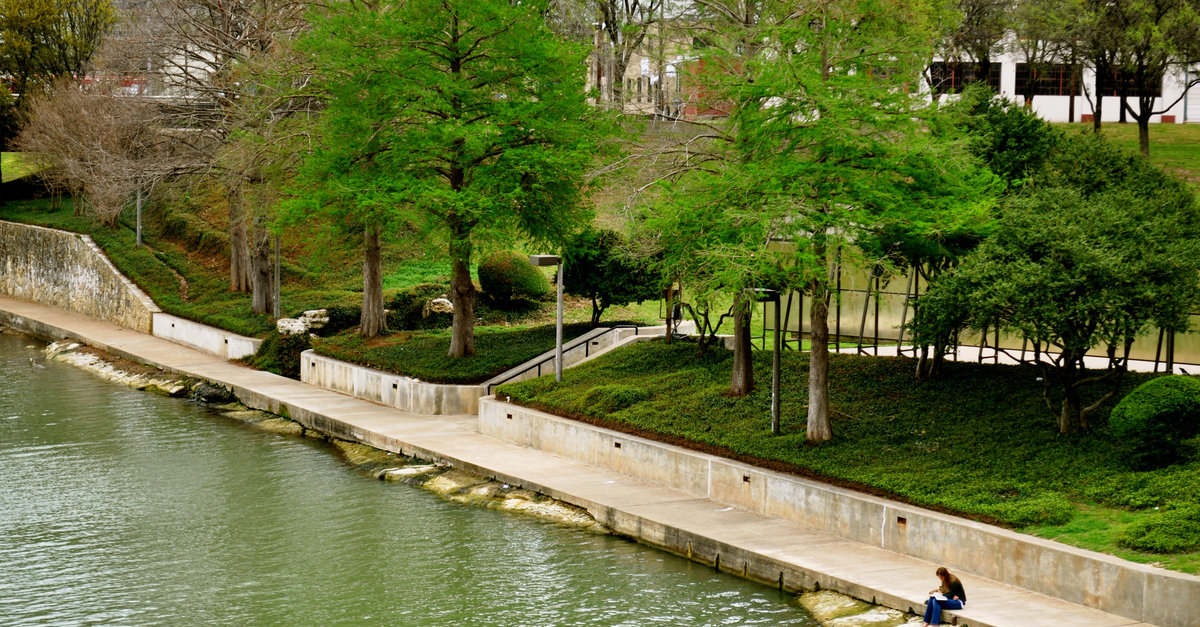 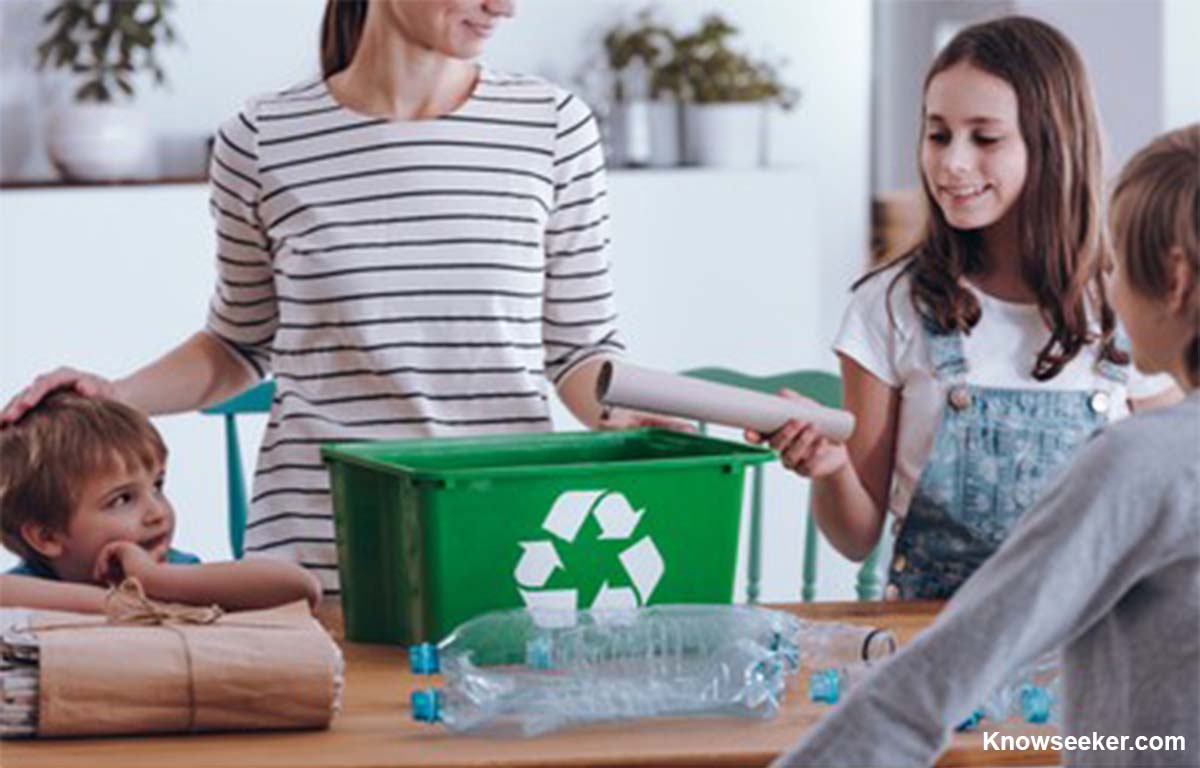 6 Ways To Keep Your Customers Engaged Online And Offline

Porcelain Veneers: Things To Know Before Getting Them Done

How And Why You Should Be A Better Listener