You need to look good like it’s no man’s business. Yes, it is your own business to look sweet always. From the beginning of times, women have been known for their desire to look extra-beautiful.
Beauty has been derived in various ways and these have evolved through the years, from simple ornaments and coloured creams to very complicated ones.

The complicated nature of the new age make-ups has also drawn a thick boundary between those who are skilled at it and those who are not, such that some major mistakes by inexperienced people have led to minor, as well as major injuries resulting from the make-ups and make-overs.
The purpose of this post is to enlighten all women who are deeply into make-ups on the precautions to take to ensure their safety while doing the business of looking good.
On her first makeups, a girl had a long laceration on the skin over her eyebrows that disfigured her face so much that you’d ask ‘why she wanted to look beautiful in the first place’. This is because she ended up looking worse than she already looked.

How did that happen, you’d ask? Was she using a blade to incise off a layer-deep skin to make it look better?

There are many mechanisms through which people sustain facial injuries during makeups and countless experiences of sustaining major facial and eye injuries have been reported with ensuing disfigurement of face and blindness respectively.

I approached a young beautiful girl I knew from adolescence and as I drew closer, I noticed the asymmetry of her two eyes. Something was off about one of her eyes, it doesn’t look identical to the other eye anymore. She had started using dark shades too. These made me to quickly know that one of the eyes is not a prosthetic(artificial eye) that is already blind.

Then I thought about what could have caused the injury and one-eyed blindness.
Very often, cases of injury resulting from cosmetics are reported but the full details are almost always kept secret from other people because of what they think they might say. To everyone including the victim, it is not worth sustaining a major injury or losing an eye or both due to cosmetics. But looking good is still your own personal business, isn’t it? Hence, there is a need to observe special care when doing makeups.

Injuries That Can Be Sustained Via Make-ups And Make-overs

Injuries sustained by make-ups could be classified into 3 major mechanisms:

The black eyeliner used by many women could contain toxic chemicals that may cause injuries to the eye or blindness on prolonged use. Some of these injuries have been minimized by ensuring that the chemical used in producing the creams are almost 100% safe for human use.
When an allergic reaction is experienced, you must change or stop using the product that caused the reaction, because, on contact with the eyes, allergic conjunctivitis and/or keratitis can result.

The injuries are summarised as follows:

How To Prevent Injuries/Infections Associated With Makeups

Below are some measures you must adhere to in order to prevent injuries from make-ups:

Care must be observed when using makeups, especially when they involve usee of sharp and pointed instruments. Never drive while applying makeups. Not only does this make driving a danger but hitting a bump or irregular surface can redirect your makeup instrument to cause serious eye injury.

Stop use immediately if you notice any reactions and report such problems to the FDA department of your country, if necessary.

Throw off cosmetics when it changes colour or it starts to smell. A space of three months is enough to cause spoilage of the chemicals used, so it is recommended that you dispose of cosmetic lotions and powders when they begin to show signs of spoilage or super-imposed growth of microorganisms.

Use liquids on the eye only when they are specified. Never apply a liquid unless the labels so specify.
Avoid the use of permanent colour additives that are not approved, such as “permanent” eyelash tints, and kohl(a colour additive containing lead salts used in eyeliners in some countries).

Before you try out new complex methods, make sure you have fully understood it especially when it would involve the use of sharps or the eye.

To avoid infections via infected makeups, do not share makeups. If you need to try out a mascara at a store, always use a new sponge. Insist that salespersons clean container openings with alcohol before applying to your skin.

First, keep out of reach of children. Store makeups in closed airtight containers when not in use.
Keep makeup out of the sun and heat. Light and heat can destroy the preservatives and antimicrobial agents. Hence, bacteria and fungi can begin to grow in them. Avoid keeping cosmetics in a hot car for a long time.

This is important to avoid contaminating them with the infection already in your eyes. If you noticed that you have red/pink eye (conjunctivitis commonly) or eyelash irritations/infections (stye and chalazion), don’t use your cosmetics for that period. If you already used them before you noticed the eye infection, throw away the makeup(s) you used for the infected eyes since they would have been already contaminated. 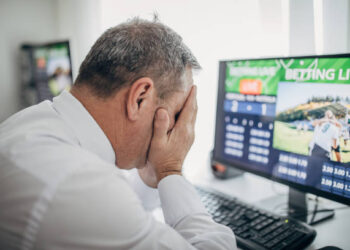 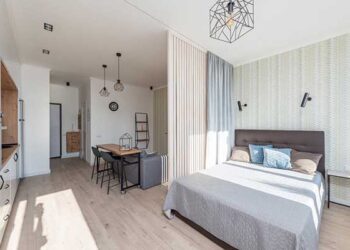 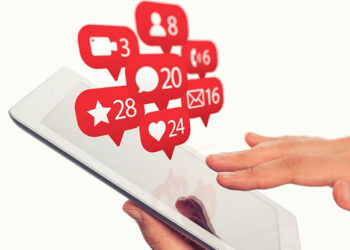