by Prosper Yole
Reading Time: 6 mins read
A A
0
40
VIEWS
Share on FacebookShare on TwitterShare on Whatsapp

Have you ever asked for a girl’s picture on social media and she ignores you totally, or even stops chatting with you? You met her for the first time, you took her number, talked briefly and that was all. You liked this girl but you do not really know very well how she looks and you attempt to get her picture by asking her for it. Suddenly, that was it. Everything that was going fine just went down the drain. You are not alone in this experience. Most guys have experienced this several times in their relationships with the ladies.

As an unmarried man, the hassles of searching, dating and even breakups will continue to plague you until you finally get married to the one you have been searching for. And until then, you continually try to learn ways to understand the opposite sex and find the woman you will marry.

Before you finally understand the ladies or find the one for you, the adventure is never going to be an easy one at all but you just have to hold on strongly until you go through all the frustrating experiences. One of the things you will encounter is a host of unnecessary attitudes by the ladies you are interested in for a relationship.

There are things that make a girl become uninterested in a relationship with you. We call these “turn-offs” and they are peculiar to each individual. These could be behaviours, attitudes, remarks or simples gestures like asking for a girl’s picture. Why should asking for the picture of a girl you are interested in cause any problems at all? In this article, you are going to see some reasons why asking for a girl’s picture can be an instant turn-off for her.

Before we look at that, let’s understand some foundations properly. Asking for a girl’s picture over social media is a normal and harmless request. Maybe you want to check her out more since you are interested in a long-term thing with her. It could also be that you want to simply compliment her beauty by telling her “oh, you are beautiful dear” after she may have sent you the picture. But many times, these all do not go as planned.

For certain reasons, asking for a lady’s pictures can appear to make her suddenly lose interest in you. Here are a few reasons why asking for a girl’s picture can be an instant turn-off.

She gets that too often from several other guys

Do you think you are the only one who has expressed to her how beautiful she is? She gets that from many other guys out there and it’s nothing special anymore. She has encountered unserious guys who may have also asked her for her picture. Now when you ask her for it, she just begin to see you as one of the the rest of the guys out there.

A majority of girls would admit that they would not push any serious guy away even when they are in a committed relationship with another guy. So, when she meets you for the first time and you appear to click well with her, she will simply want to be good friends with you and see how that progresses over time. Asking for her picture at that time could mean that you are ready to take things to the next level quickly and she is not ready for that at the moment, especially when she has someone who has obviously shown more seriousness than you.

She thinks you are only after her beauty

What is the first thing that attract you to a woman? Some would say, “her beauty”, others would say “intelligence” and so on. But whether this or that, everyone guy gets attracted to a beautiful girl that catches their eyes.

When you ask for a girl’s picture multiple times, it makes her to think that you are only interested in checking her out and nothing more.

You may be asking her too early

Just like the reason above, about moving slowly with you, this girl may actually be genuinely interested in you but is taking time to process how her relationship with you is going to turn out. She doesn’t want to jump into a relationship with you and in the end, it turns out to be the greatest mistake in her adult life. So, even if you want to see how she looks one more time, you should consider giving her some time to get to know and meet you more.

She thinks she is not photogenic/probably ashamed of her looks

Every mature girl knows what part of her body attracts guys the most and for a fact, there is always a “selling point” for every woman. They grow up to identify that “selling point” in their body that men irresistibly crave to have and she prides herself with it.

Some ladies, however, feels they do not look fine on their camera, or feels like there is a part of their body that you would not want to see. Thus, asking her for her picture simply sends a message across that things would start going wrong when you see how “not beautiful” she actually is. Again, this is merely what she thinks and is obviously far from the truth.

She does not want to appear too cheap

How can you just meet me today and ask me for my picture the next day? To guys, this is normal but to some ladies, it can give her the impression that the guy is a hunter who just want to hunt every girl they come close to. This is one other perceived reason whey a lady would suddenly lose interest in a relationship with you even when you have the most genuine motives.

She is afraid you might use it for some mishaps

Some guys can be desperate for love to the extent they announce to everyone that they are in a serious relationship with a lady who, in fact, has never consented to such. The guy could advertise an edited picture of himself and the girl together and share it to the public media.

We have seen some reasons why asking for a girl’s picture can make her to lose interest in a relationship with you. You also notice that sometimes the girl was never interested in you in the first place, and do not want you to pressure her into anything. These are only some probable reasons why a girl may ignore your request to get her picture.

As a piece of advice, when you notice that a girl begins to ignore you after requesting for her picture, look out for which of these reasons best suits her situation and act accordingly. You may have to leave her alone or let her be, depending on the circumstances.

However the case is, I hope you have learnt something from this post. Thank you for reading through.

The Best Visual Contents to Improve Your Online Business

Relationship Anxiety: Causes, Signs And 6 Ways To Overcome It 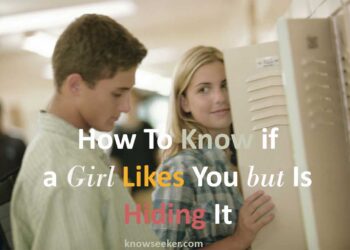 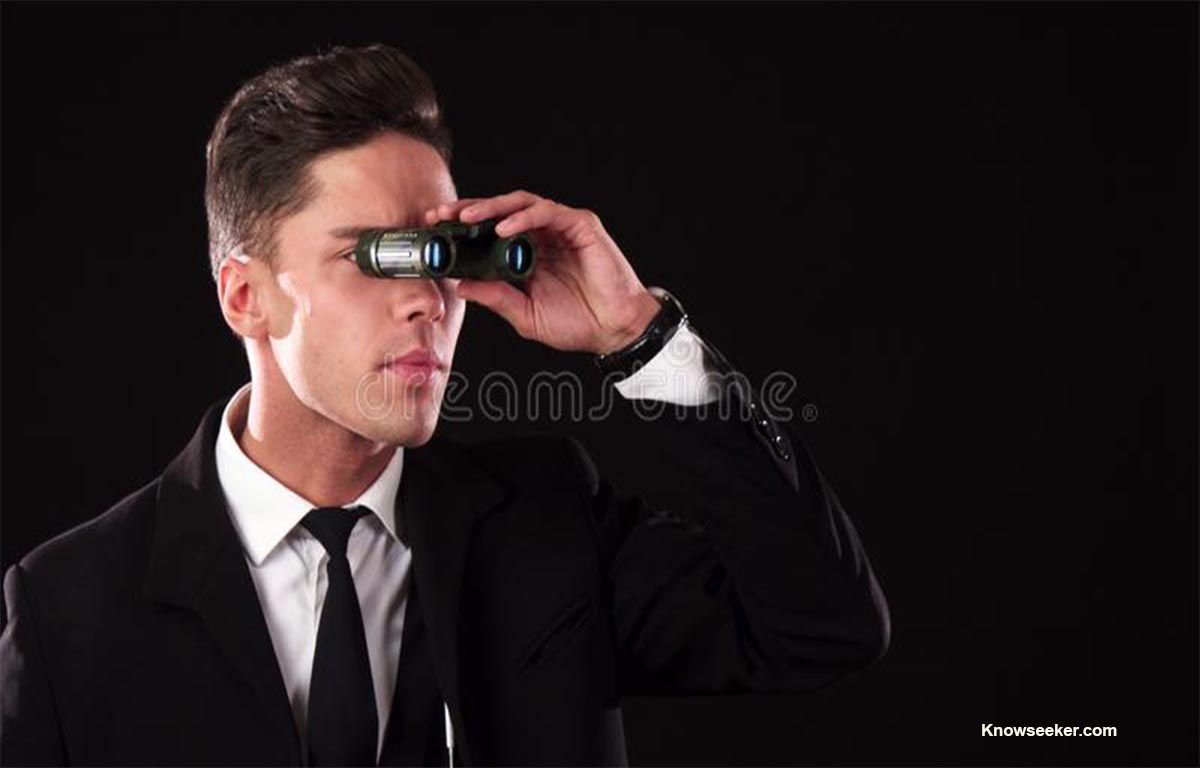 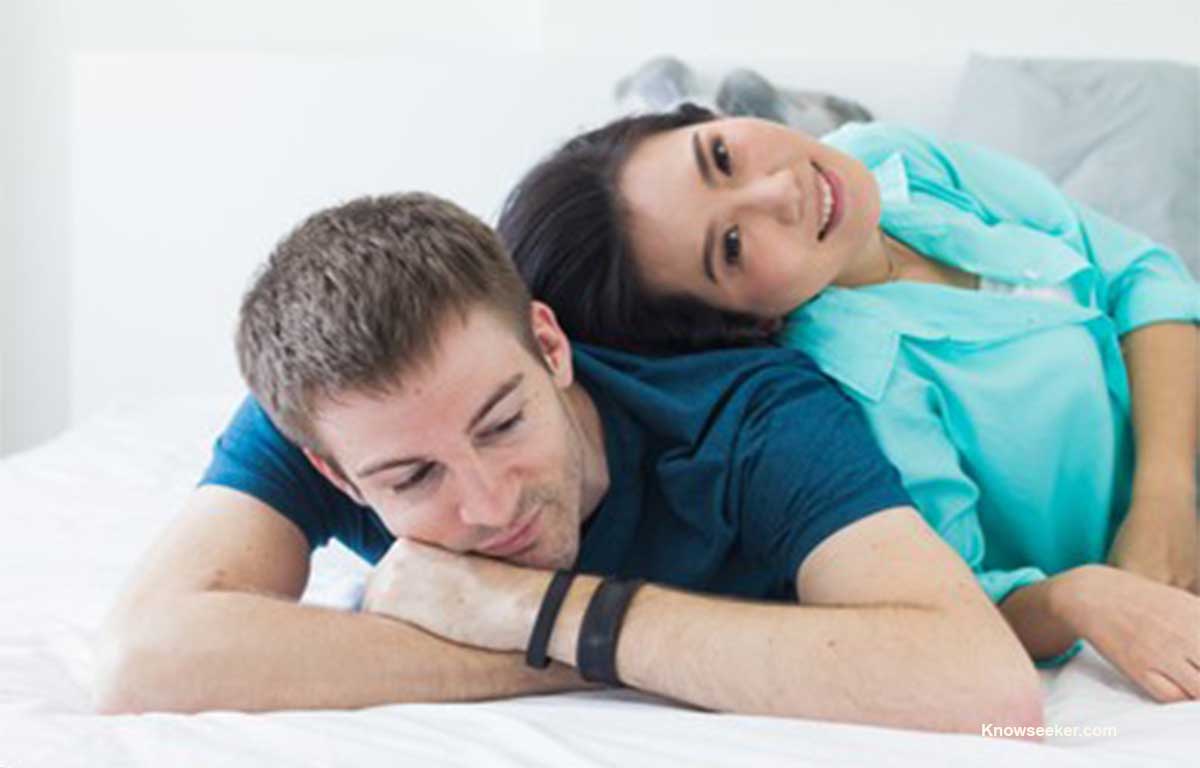 What You Need To Know To Handle A Sexual Relationship

Relationship Anxiety: Causes, Signs And 6 Ways To Overcome It

How To Withdraw Money From A PayPal Nigeria Account [2022]

Implants Vs Natural Teeth: How Strong Are Dental Implants?

10 Best Tips on How to Show Yourself Self-Love

Why Your Baby Deserves A Pair of Hoop Earrings