How I Manage To Overcome Stress And Pressure

Looking at that young man who keeps smiling even when others are complaining about the stress? Is he a machine or is he powered by some solar energy that remains unquenchable? But coincidentally, that young man is ‘me’.

I have been abused as being too strong before, blamed for not being weak when I was expected to, and even unduly overstressed because they just think I can handle it.
We get stressed every day of our lives and the pressure is as real as the pressure in the pressure cooker. And no matter how strong we think we are, we feel a dose of the stress, at least.

Managing pressure and stress is something that has made me really stand out of many other strong people, even stronger people, around me. But much more importantly, I feel happy about it because I noticed that by better handling pressure and not breaking, I give comfort to those around me and take away some worries they would have worried if I broke.

So in other words, the strength helps to hold people together. However, it has its own great disadvantages. Some of which I have already mentioned; having to be hatefully revered as being too strong and resilient and to oneself, you could actually snap because you refuse to show it and request for some help.

I was in the operating room (Yes, I am a young doctor), assisting a procedure. When I noticed sever symptoms of hypoglycemia (low blood sugar). I had not eaten breakfast that day and it was beginning to show for it.
The classic symptoms, sweating, generalised weakness, dizziness/light-headedness and loss of concentration were all present. I knew I was hypoglycemic way before the operation but for some reasons, I couldn’t get some food or drink. When I knew I couldn’t take it anymore, I quickly said as slowly as possible, “I think I am hypoglycemic and I can’t continue anymore. I need to get something to eat”. Then I was permitted to leave but then I gave a bright smile as I left and I noticed how relieved they all became in the room.

I was also in the mood to show some gloomy face, and keep my legs and arms so sloppy that they would instantly know how severe it was and how much my likelihood of dying is. Funny right?
But my point here is, when you demonstrate the ability to handle pressure and stress, you encourage people and make them feel better too. This is an attribute very many people want from you.

Asking for help is important and the best and commonest way of doing so is actually showing that you have broken down and would die is nothing is done about you. Humans may be cruel but at some point, their compassion begins to return. It is this response that early fainters harness by giving up too early.

But I have always considered that a secondary stressor to other people who should, in fact, be using that time for other important things in their lives. But I really don’t have to die from stress, do I?
Now, here I will show you ways through which I personally handle stresses, including professional, emotional and psychological stress.

Take a deep breath and focus. I am about to teach you what the monks do. After all, I am not bald anyway.
That’s on the lighter side, let’s go on to the meat of the matter.

How I Overcome Stress and Pressure

Smiling has been scientifically reported to reduce the effects of stress on the body by stimulating the release of special neuropeptides in the brain including dopamine, endorphins and serotonin. The relieving effect of smiling is so instant that you immediately begin to feel it the moment you begin smiling.
It is hard to smile or keep a smile when you are stressed but when I make attempts to keep my smiles, I feel another strength being infused into me in those times of stress.

2. Resting between the times

I often say that a strong man is not someone who does not get tired but is someone who has deliberately increased the threshold for quitting. When someone keeps working when others have left the job, it does not translate that he does not get tired, but that he has refused to give up too quickly when he still has some possible lengths to stretch.
But even though resilience is important, if you are going to keep being active through the extended periods, you should try to get some rest between periods of such intense activity and stress-evoking duties.

3. Encouraging my mind to go on

I noticed that my mind has a very big role to play as far as handling pressure and stress is concerned.
When I feel like slacking, I encourage myself to be strong and never to give up.
This may look too abstract to anyone but one easy way to encourage your mind to go on is by telling yourself that you can do. People who say they can do it have a higher probability of making it than those who give up too early.

The monks believe and train themselves in endurance. By subjecting themselves to extremely hard situations, they learn to endure even the hardest moments of life.
Of course, you are not a monk but funnily and realistically, you do not even have to subject yourself to hard conditions before you encounter them in reality. They just come as part of the life’s complete package. But how you handle them depends on how much you are prepared to face them.
Perseverance simply means your ability to go on because you know that the end will definitely be worth it.

Endurance is an ability that keeps you going all year round. When things are rough, or the stressors are high, you keep going. And when they get better, you still flourish.

5. Looking for a willing company

When you are in the midst of someone who is willing and has the same passion as you, you are likely to be more encouraged than when you are not. There are times when you will almost succumb to the dictates of the external pressures and stressors but when you have someone who would tell you to be strong, your jar of strength begins to refill when they do so.

When I am stressed out but I have to continue, I just tell someone what I want to do next and if he/she agrees, then I know they are going to be needed in my life at that moment. But when they give complains, I try to motivate them, after which I let them go.
This is essentially important when you could find someone who wants to persevere with you. However, in times when none of such exists, you may have to lean on your own perseverance, and mind encouragement as mentioned above.

Everyone gets stressed up, even the very strong person you admire or hate for being too strong. But the secret to their joy and persistence rests on a few things they do or say within themselves. That’s what does the magic. The list is not exhaustive, maybe you could add yours too in the comment box below.
Effectively handling stress helps prevents depression and suicides both in the workplace and the home. 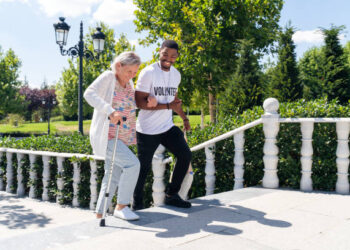 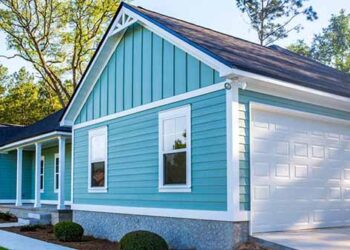 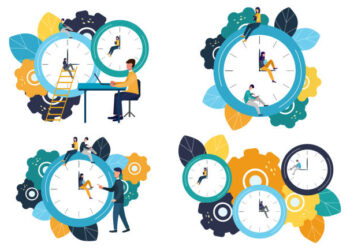 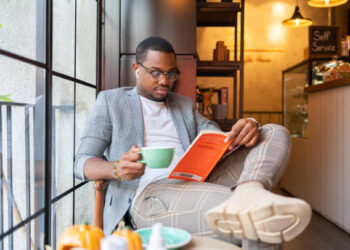 How to Better Understand What You Read at School 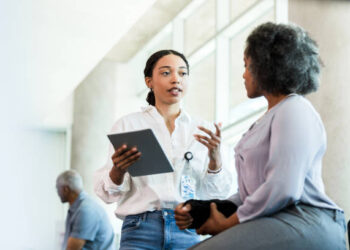 Importance of Recovery Centers in Dealing with Addictions