Is Erectile Dysfunction a Deal-breaker in a Relationship?

On the question of whether erectile dysfunction (ED) is a deal breaker in a relationship or marriage, here are some things to help us answer it appropriately.

Erectile dysfunction (ED) may be defined as the inability to get or keep an erection firm enough to have sexual intercourse.[1]Erectile Dysfunction (ED): What is it and How to treat it – Healthline It is often referred to as impotence by the layman but this term is not used by medical professionals.

The prevalence of erectile dysfunction increases with age. Approximately 40% of men are affected by a form of erectile dysfunction or another at age 40, and nearly 70% at age 70[3]Feldman HA, Goldstein I, Hatzichristou DG, Krane RJ, McKinlay JB. Impotence and its medical and psychosocial correlates: Results of the Massachusetts Male Aging Study. J Urol 1994; 151:54–61.; increasing by 10% of men for each decade of life.[4]The University of Wisconsin,

1 in 10 men has been estimated to have had erectile dysfunction at some point in his lifetime.[5]Cleveland Clinic, 2019 and the worldwide prevalence is expected to increase to 322 million men by 2025.[6]International Journal of Impotence Research, 2000.

Erectile dysfunctions result from a failure of the blood vessels supplying the male organ (penis or phallus) to dilate (open up) properly as a result of dysfunction of the surrounding vascular smooth muscle known as the cavernosal smooth muscle (CSM).

Is Erectile Dysfunction a Deal Breaker?

So back to where we started. Is erectile dysfunction a deal-breaker in a relationship?

America Male Medical sampled responses from some women on Reddit (a social media forum) if they considered erectile dysfunction a deal-breaker for them. The question was;

Would you love and respect a man with erectile dysfunction or premature ejaculation problems, is he wasn’t rich and good looking?

Well! The question introduced a lot of bias (rich and good-looking) about deciding if erectile dysfunction or any other kind of sexual problem is a deal-breaker for the women in question. But below are some of their responses.

“If I started dating a guy, and I really liked him, and I found out that he had ED/PE, I wouldn’t stop dating him and it wouldn’t make me think less of him or change my feelings. But I would encourage him to talk to his doctor and see about methods to help with his problem.”

“Sex is important to me, so I wouldn’t be able to be with a guy who suffered persistently with those problems. I don’t see what ‘rich’ has to do with that though. People should be attracted to their significant others.”

“I’d never say anything, but I’d be pretty disappointed. If I wasn’t overly interested in you to begin with it would be a deal breaker. Intercourse is my favorite part of sex, and the longer the better.”

These responses point out the importance of good sexual performance in every relationship. Erectile dysfunction or impotence could potentially be a deal-breaker if there was nothing that could be done about it. But thankfully, there are several treatment interventions for erectile dysfunction.

Because of the serious problems erectile dysfunction can potentially create for any relationship or marriage, this condition has been welcomed by several medical interventions in recent years.

Theoretically, the treatment of erectile dysfunction should be targeted at the primary cause. If the ED is due to stress, adequate rest should be taken. If it is due to binge alcohol consumption, it should also be addressed.

A good proportion of men who are hypertensive develop ED and this has been shown to be effectively treatable using antihypertensive.[7]Nunes, et al.

Several products have been introduced, including herbal treatments in some parts of the world. However, I will only highlight two that I stumbled across as treatments for erectile dysfunction.

Two brothers, Christopher and Michael Williams, presented this product to a panel of judges at Shark Tank. These judges were entrepreneurial tycoons who would invest money into any product idea that had good business promise. Luckily for the Williams brothers, their product, VigRXPlus, received outstanding support from the panel of investors.

The product contains Bioperine, an extract from black pepper that has been shown to enhance the erectile function of the male organ.

The product claimed to achieve the following effects:

However, these claims have not been verified by us here at Knowseeker.com

You can check out the product here on this website.

An unidentified professor at Stanford allegedly created a 100% natural formula for erectile dysfunction. The product is claimed to help increase the hardness and size of the penis during an erection.

It was alleged to have been tested in more than 9,000 men in the United States with the following claims:

Similarly, these claims have not been thoroughly verified by Knowseeker.com

The secret natural formula is said to contain a blend of several natural substances that may increase testosterone levels to up to 9.7ng/ml, and the key components have been identified to include Arctium extract and guarana.

Begging the question one more time, is erectile dysfunction a deal-breaker? I assume “no”, however, that only stands if and only if an effective solution is provided for the condition and in due time. 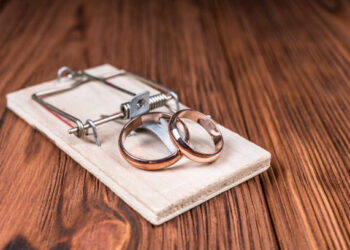 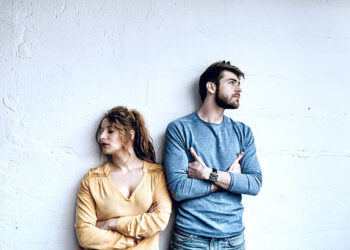 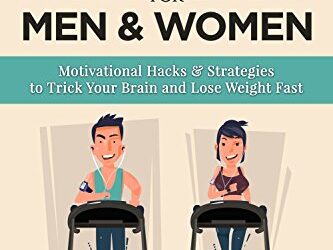 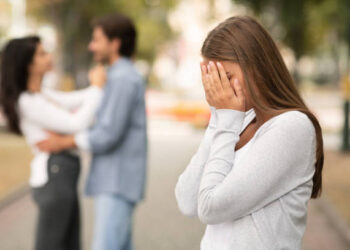